← more from
Moving Furniture Records
Get fresh music recommendations delivered to your inbox every Friday.
We've updated our Terms of Use. You can review the changes here. 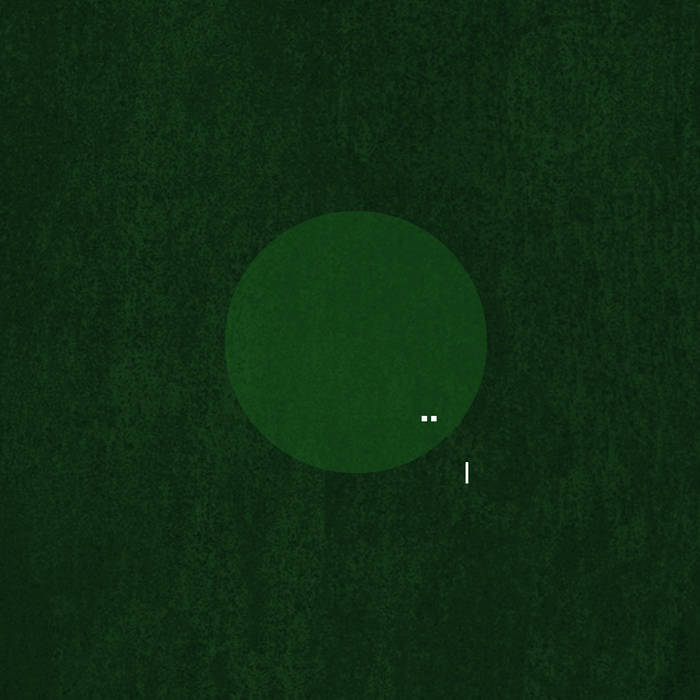 Haarvöl, a collective project based in Portugal with three permanent members, has been active in the field of experimental music since the end of 2012.
Haarvöl’s music is conceptually developed in the exploration of the properties of sounds in order to achieve cinematic and imaging environments. The sounds are not restricted to their medial origins: both digital and analogue sources are used and mixed in intricate compositions with special attention to detail.
The emphasis on non-illustrative interaction of sounds with images is evident in the videos purposely prepared for certain compositions. They can be viewed on the Vimeo page of the project (vimeo.com/haarvol).
In 2014 Haarvöl released their first album, “Hebetude”, at PAD - Easy Pieces label, where it is possible to hear the first attempts to embody all the premises the group want for their music.


"Indite" is Haarvöl’s new album and was composed during 2014. It is the second release, and so there are endemic links with the previous affirmation of their own sound. However, there is an effort towards obtaining a singularity in the new compositions. The tracks of the album try to form a homogeneous but not monolithic body of work to produce a diverse set of sounds with resonant similarities which do not repeat themselves, though. We find again the wide-ranging compositional structure already present in the previous album, that is, the use of non-hierarchical of analogue sounds as well as their electronic and digital counterparts in a joint effort to build the themes. The cinematic intentionality of the music attempts to reveal in detail the relationship with reality – here embodied by the intense use of field recordings as important components in the compositional process.
In Old English, "Indite" refers to the creative process of composing. This is perhaps one of the most relevant features of this new album: rather than the sonic intensity or wide experimentation, it is on the complex and dense composition of the themes that the rigorous structure, which decisively affirms the album, is built.

An electronic/experimental project based in Portugal. In its core there are Fernando José Pereira, João Faria and Rui Manuel Vieira (visuals).

Haarvöl’s music is conceptually developed as the exploration of the properties of sound in order to achieve cinematic and imaging environments. ... more

Bandcamp Daily  your guide to the world of Bandcamp

Hath frontman Frank Albanese stops by on a supersized, year-in-review edition of the Metal Show.